One of those “firsts” weeks, if you will. Which is a good thing, but sometimes bittersweet.

Sweet Little m went off to Pre-Kindergarten. Or, as she calls it, her “Pre-K Kindergarten class. I remember calling it preschool, but then again, I’m ancient. 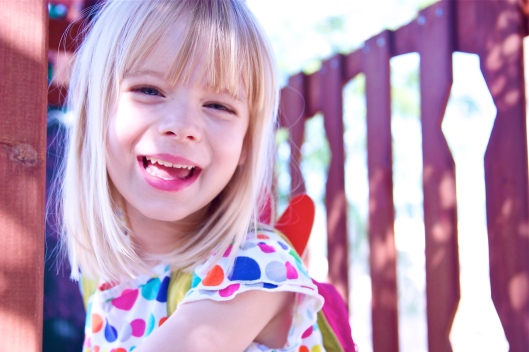 We did some similar pictures last year when she went to preschool, a part-day, part-week affair for 3-4 year olds. It was fun to look back and see how she’s grown and changed. 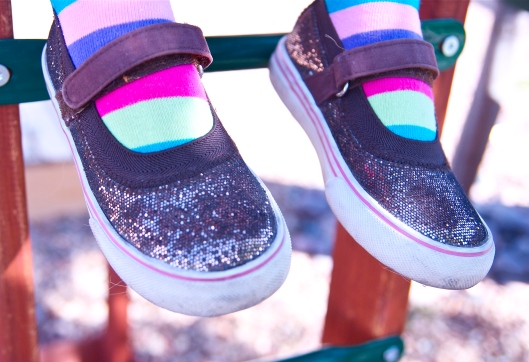 While she was more excited to go to school this year than last, she was also more poised. And would not hold hands with her brother outside the school door and did not want Mummy to take too many pictures once we got there.

But I did manage to get one or two in once we were through the doors. 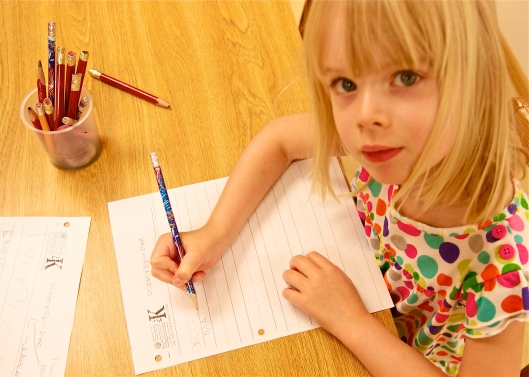 They get to sign in all by themselves. Sigh.

The next day she started ballet class. The impossible cuteness! 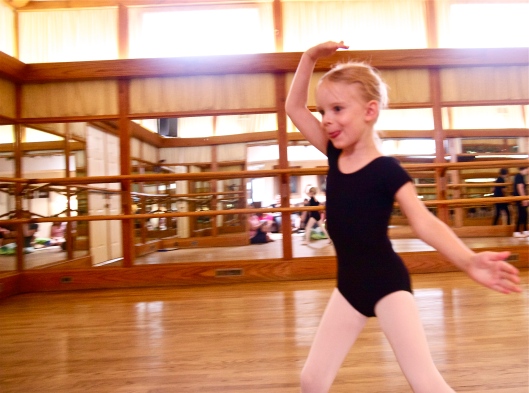 And as I was standing there, watching my sweet girl, it occurred to me than even there, surrounded by 10 other sweet giggling girls in matching black leotards and pink tights, that she had somehow become a little bit elegant. That she has some tricks and turns of her neck that would do a swan proud. That with her long legs and nobbly knees, she wasn’t a baby any longer. Which lasted until she flung herself without reservation into my arms, “Oh Mama, it was heavenly! I just flew!” Yes, darling. You did.